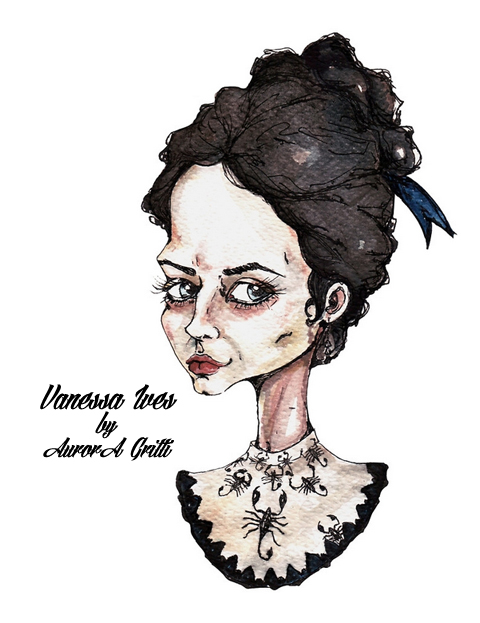 Hello everyone!
Here is my last portrait inspired by the stunning actress Eva Green in Penny Dreadful.
In the tv series she plays Vanessa Ives, an enigmatic heroine and very strong woman.
Why is this Tv series called Penny Dredful?
Penny dreadfuls was the way people called a cheap but popular kind of serial British literature produced during the nineteenth century.
At that time this kind of stories were published in weekly parts, each part costing one penny.
Those stoies were named penny blood, perry awful or Penny dreadful.

What were penny dreadfuls about?
The subject matters of these publications were mostly focused on supernatural events and the characters were well known as Dorian Gray, Dracula, Van Helsing, Frankenstein and many more.
It was the Victorian Age and in the UK this kind of literature was popular expecially in the working class.

More about the drama...
Penny dreadful is a horror drama created for Showtimes.
It takes place in a Victorian London and it tells us about many literature characters and their origins.
It's certainly dark and a little beet scaring but it worths the "pain"!
Unfortunally there are only 3 seasons, my advise is to watch it all.

If you like this ilustration or you are a fan of the show you can buy portrait prints and greeting cards in my Etsy Shop. LaBellaCiambella. 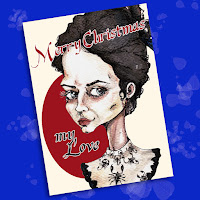 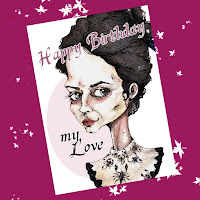 You can find more stationery and other stuff in my supersecret Redbubble shop Pepita Patuff
I've also customized other products in my  Shop that you might like.

Thank you for passing by,
as usual, if you'd like to support me follow me on instagram
Do you want to know more about my online shops?
Here you can read about Etsy and me:  My New Etsy Shop: La Bella Ciambella 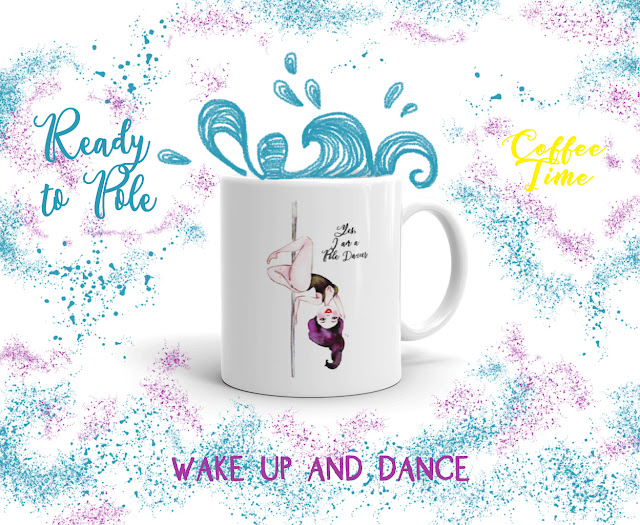 Yes, I am a Pole Dancer 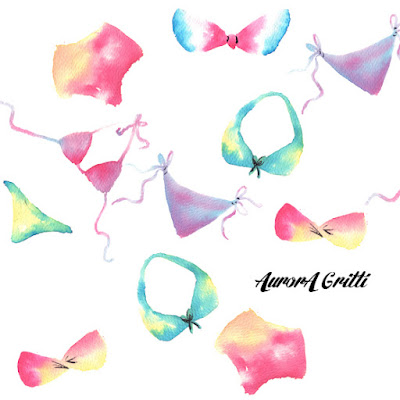 Tropical patterns on the way